“Each yarn has its own look and its own possibilities”. My creative process roughly starts with this notion when I’m considering a new idea or a new project. And after this comes a large stack of samples, some knitted, some crocheted and some are a combination of the two. I must confess, I love to “knit my way into a new yarn”. When there is a balance between yarn and technique, between idea and simplicity, then the design starts to take form. Since 2010, I have been occupied with “Grand knitting” – knitting in large sizes – where I work on special shapes for increasing, fashioning and assembling. It is such designs, I have created for Hobbii.

I am a textile designer from the Design School in Kolding (Denmark) with a master in knitting and weaving. I have worked as a model calculator and designer for several yarn companies and yarn magazines, and I am the owner of a small antique store; TEX-antik.dk which solely sells textile books. As a professional editor, I have had my hands on “Strikning fra verdens Tag” (freely translated: Knitting from the world’s rooftop) by Lita Rosing-Schow (published by Forlaget på Tredje, 2018). Among my latest books are “Storslået Strik” (freely translated: Grand Knitting) (2010), “Masker og Mønstre” (freely translated: “Stitches and Patterns”, edited together with Paulette Adam in 2011), and “Tekstile Smykker” (freely translated: “Textile Jewelry”) (2014). On its way, is a new volume of “Storslået Strik” (Grand Knitting) with designs by Eva Pryds and textile shaping by me, Lisbeth Tolstrup.

You must login before you can add items to your wishlist 😉️

Only Hobbii-members earn points. Please login or sign up for free below 😉️

Not registered yet? Register here 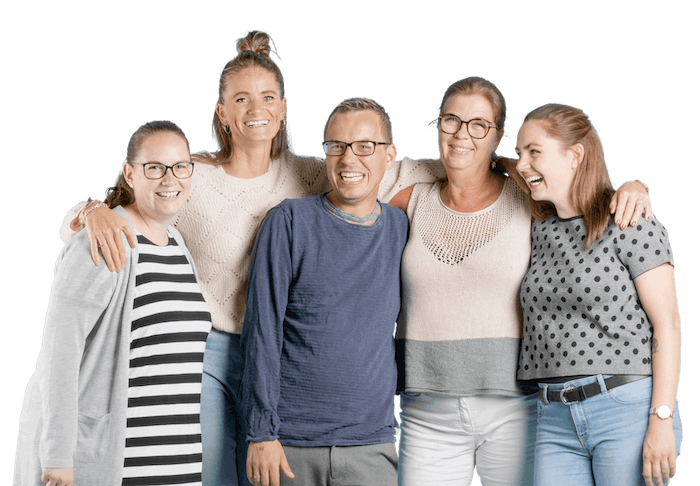